'O no, not another castle’, I thought when we approached the Isle of Mull. A short way after the lighthouse of Lismore Duart Castle could just not be overlooked at the northern tip of the island. It wasn’t for my wife anyhow and so she dragged me there.

Let’s say right from the start that this time it was fully worthwhile. 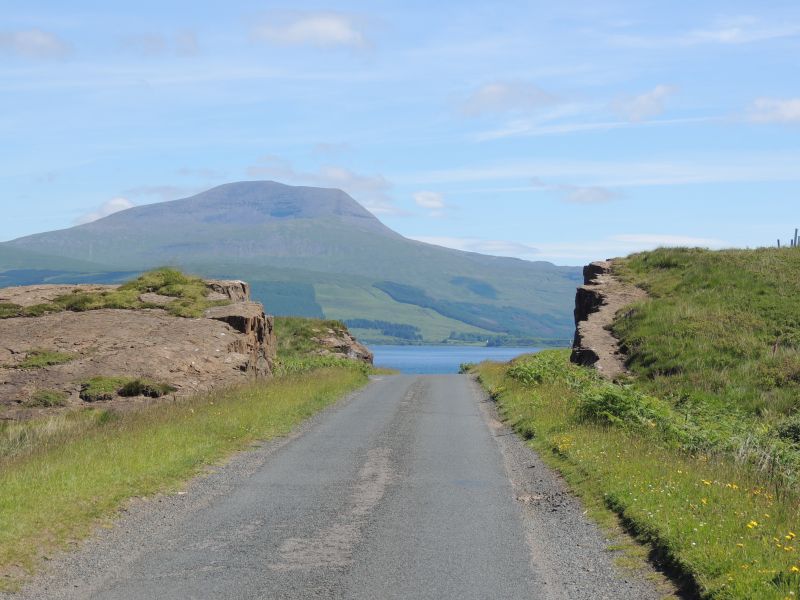 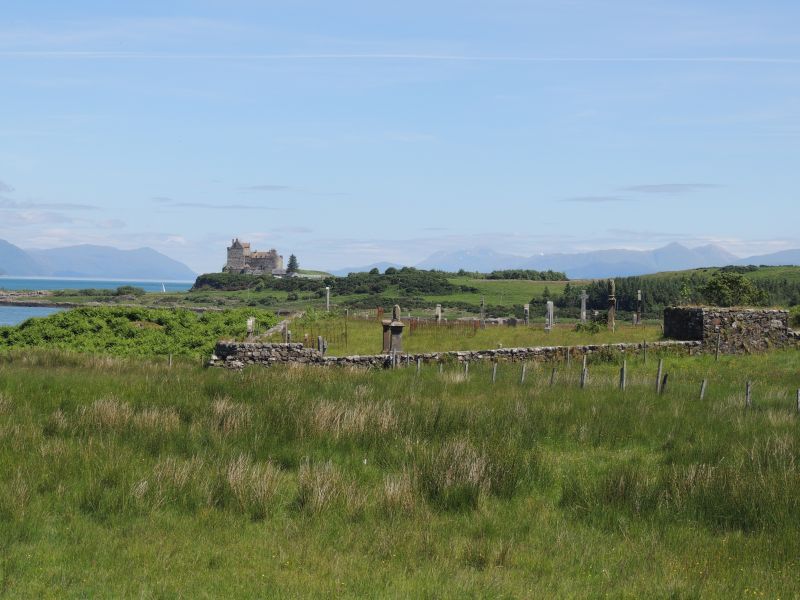 The successors of the clan take good care of it. 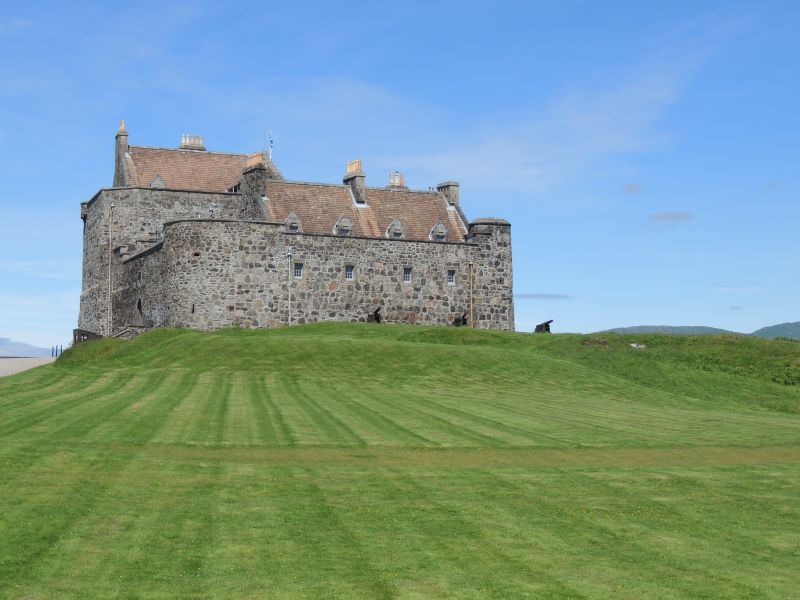 You notice that at once. It is far better kept than many a castle... 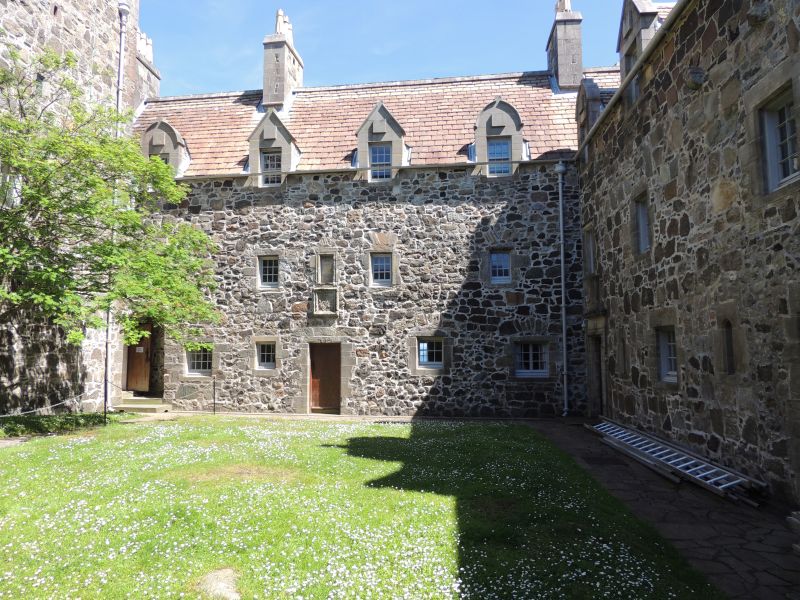 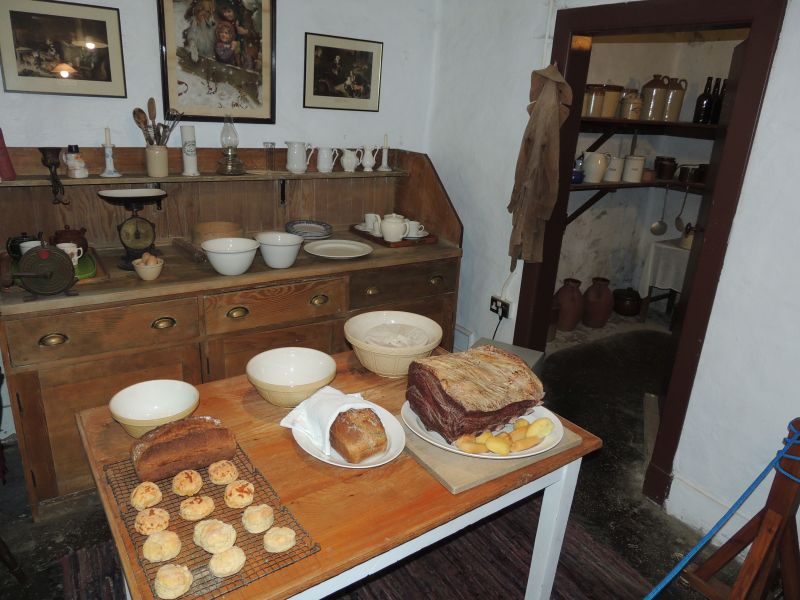 Everything looks like someone having lived in here up to yesterday... 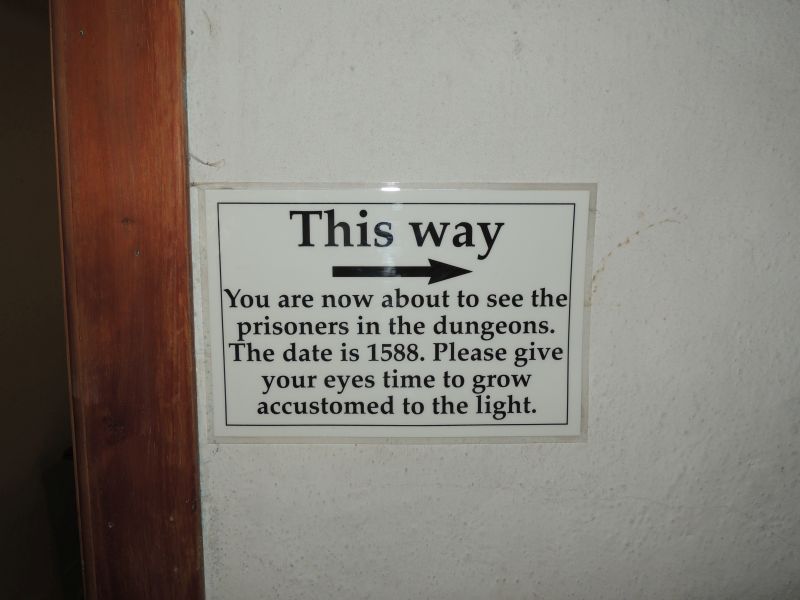 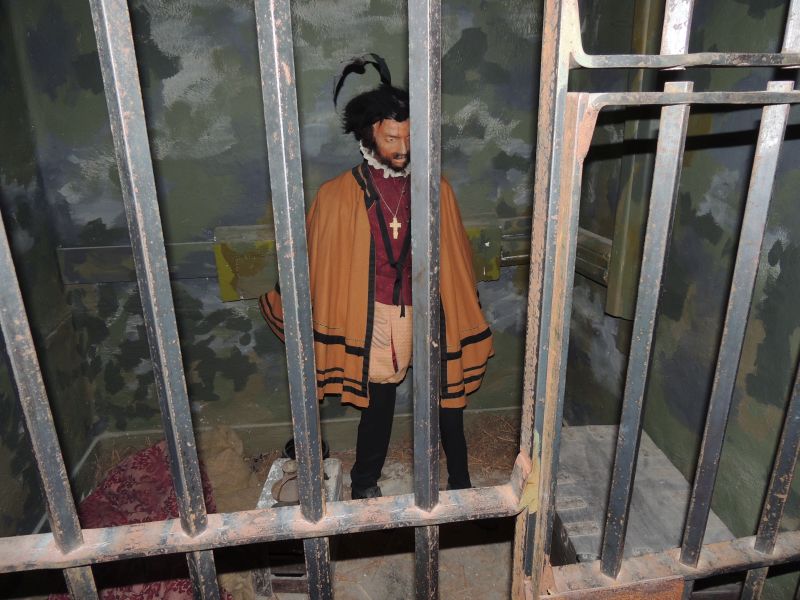 This prisoner was a shipwrecked Spaniard of the 16th century. 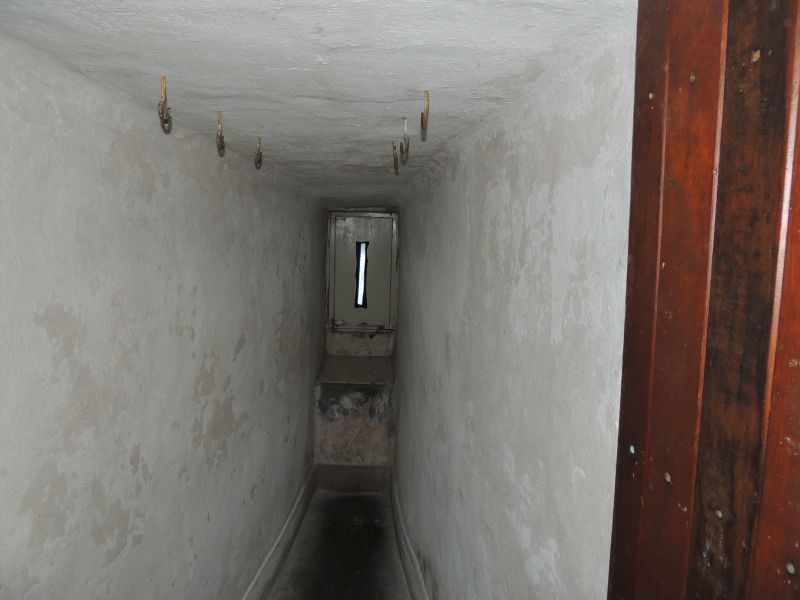 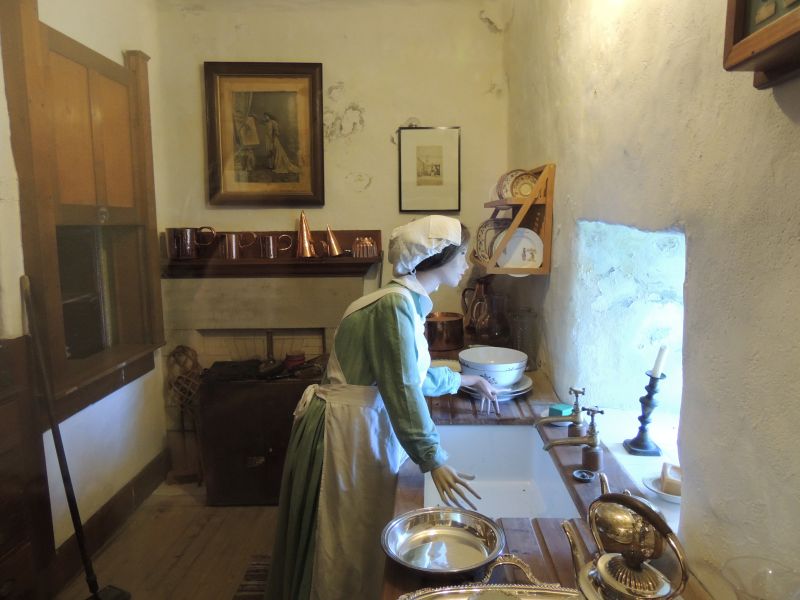 In the middle of the 17th century the castle was deserted... 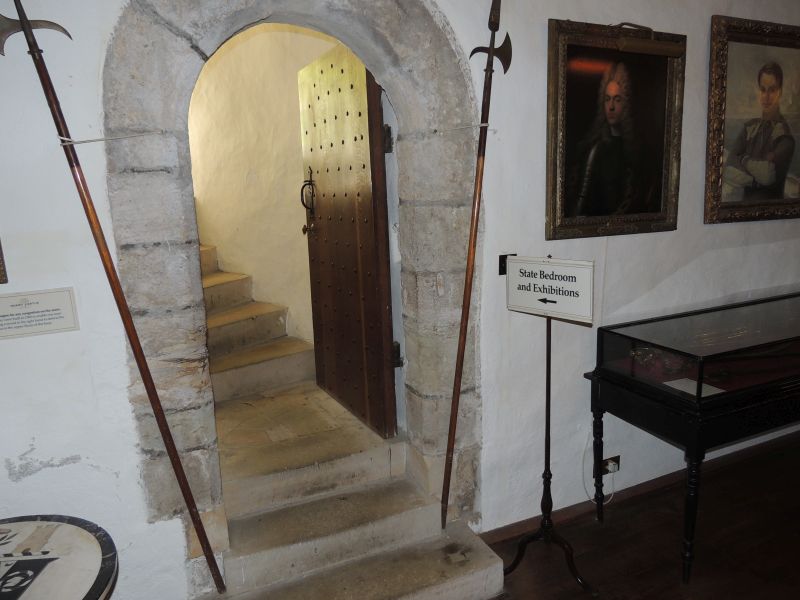 ... and happily went derelict until the early 20th century. 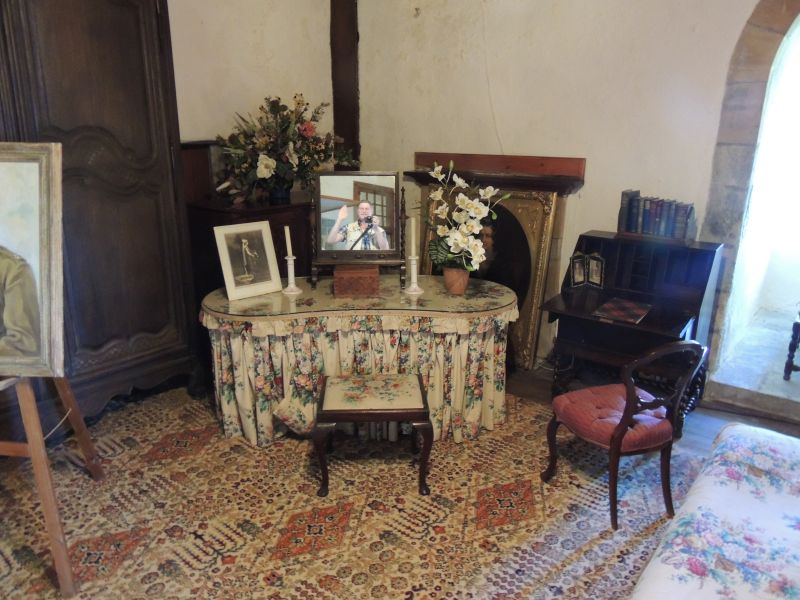 Then the Macleans bought back the castle and had it restaurated. 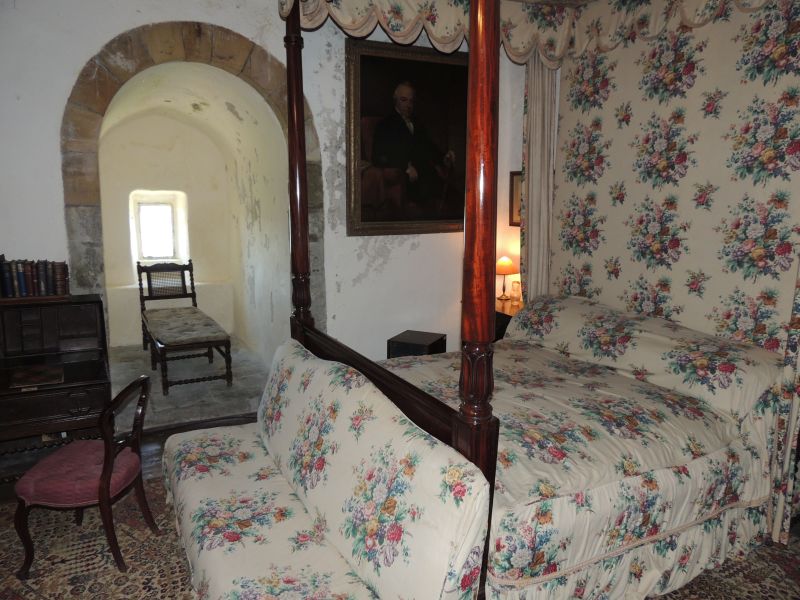 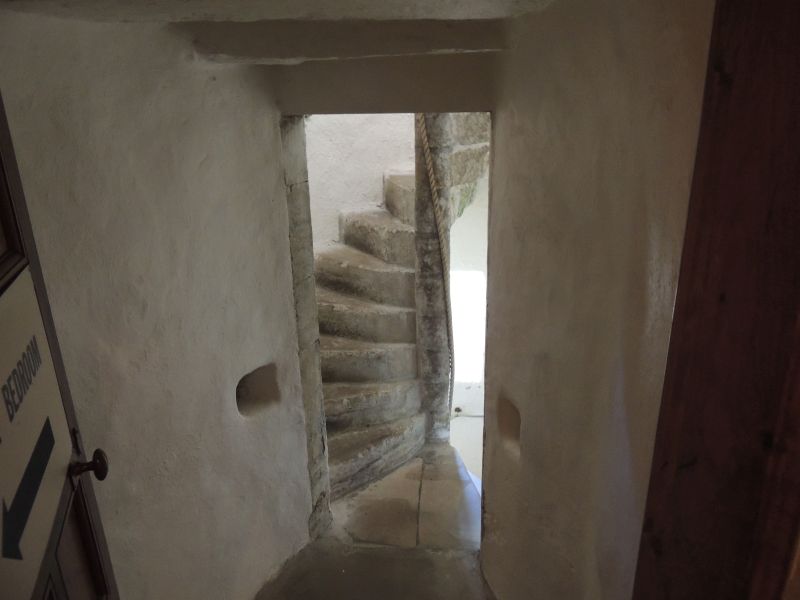 Over a circular staircase we reach the so called Battlement. 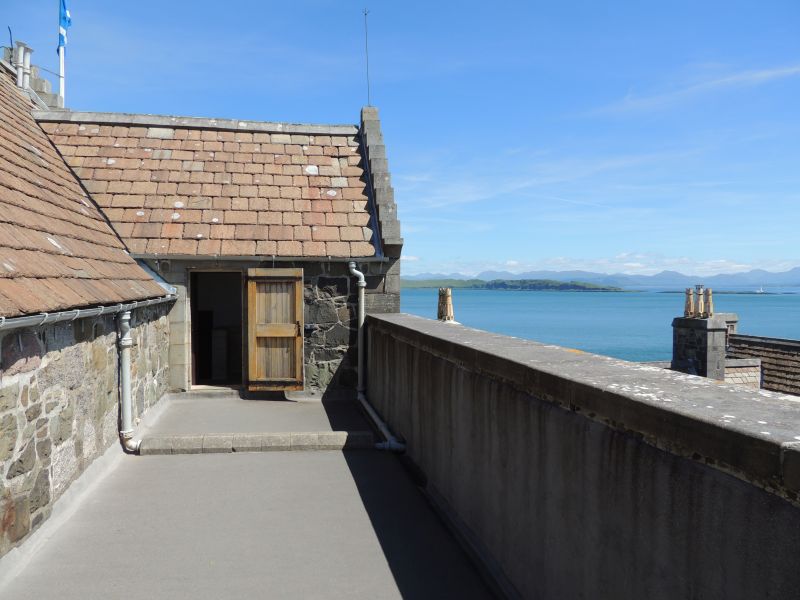 View without limit… and not often does it happen that you can look from one castle... 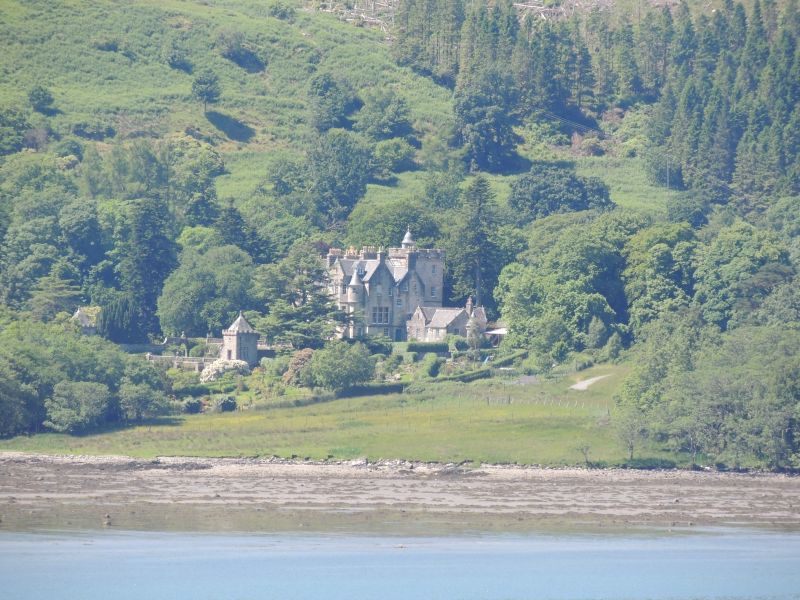 ... across Duart Bay at another castle. 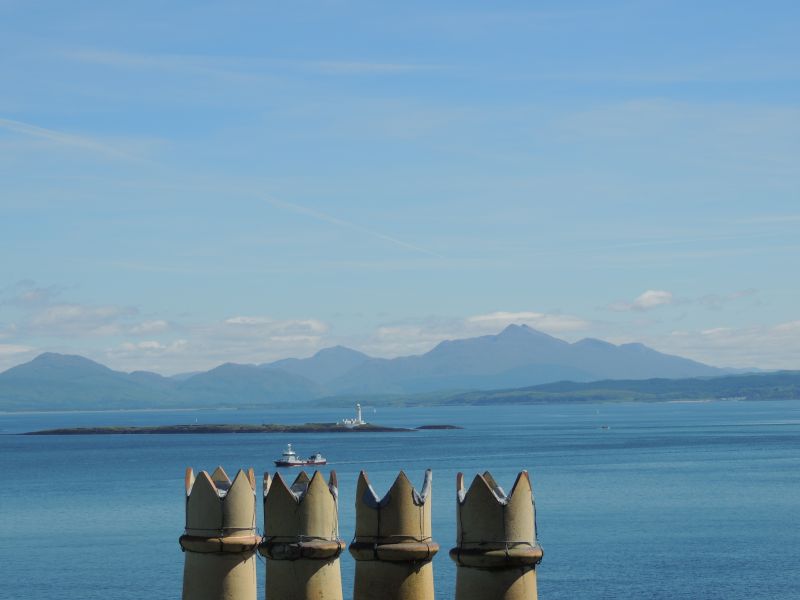 Somehow the lighthouse of Lismore is omnipotent. 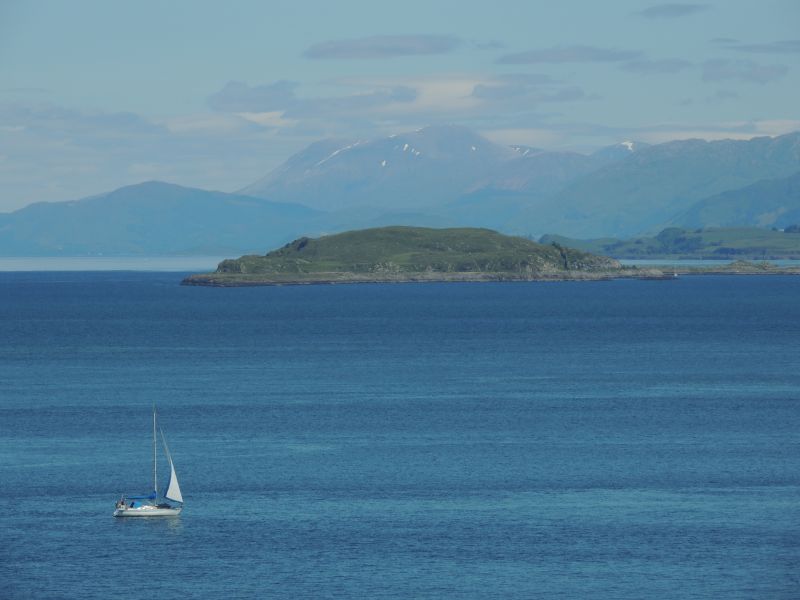 The Trossachs, snow is lying on the peaks, further left the Ben Nevis. 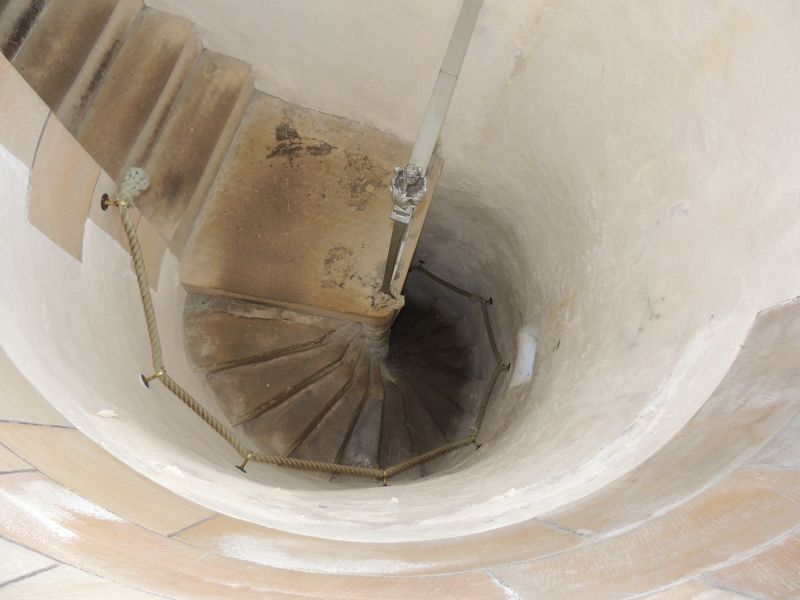 The stairs are turning to the right, making it difficult for attackers to draw their weapons. 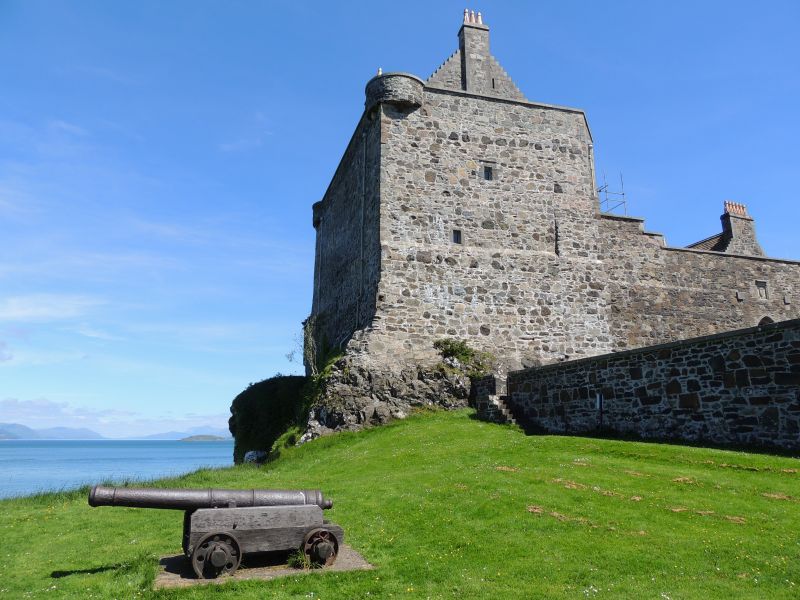 Duart Castle looks bulky but isn’t after all. 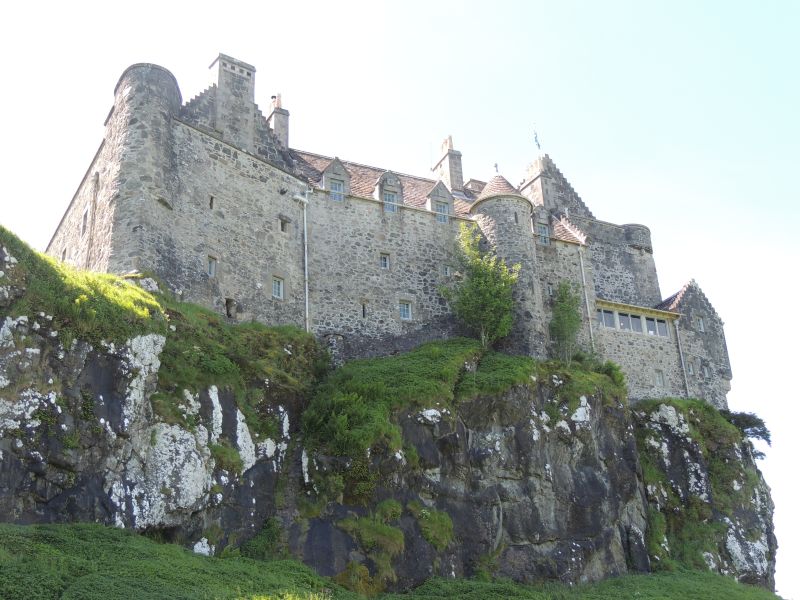 Here you can make out on what kind of rock massive the castle is built. 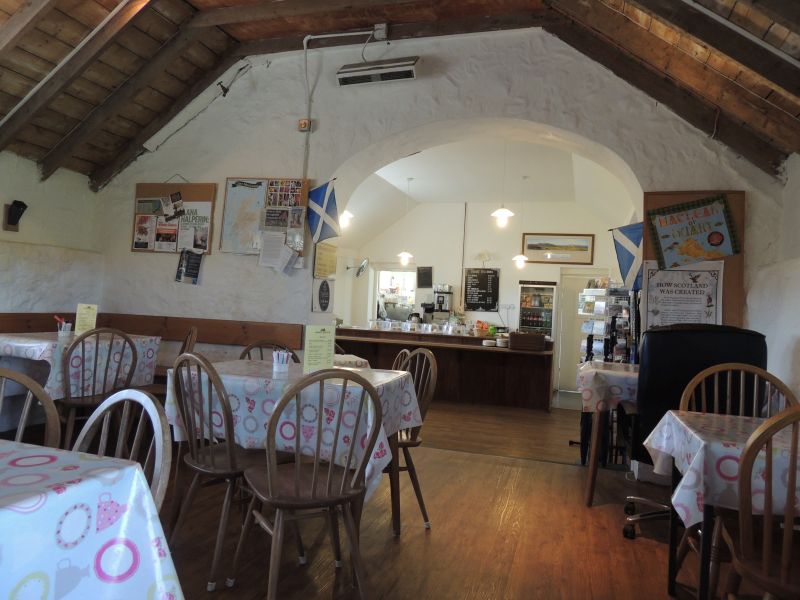 The neighbouring restaurant/coffee shops leaves nothing to desire. 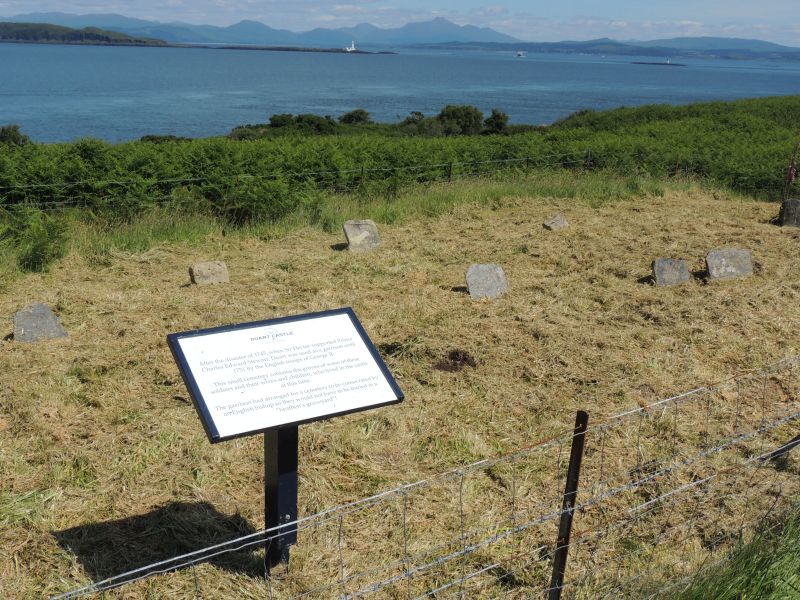 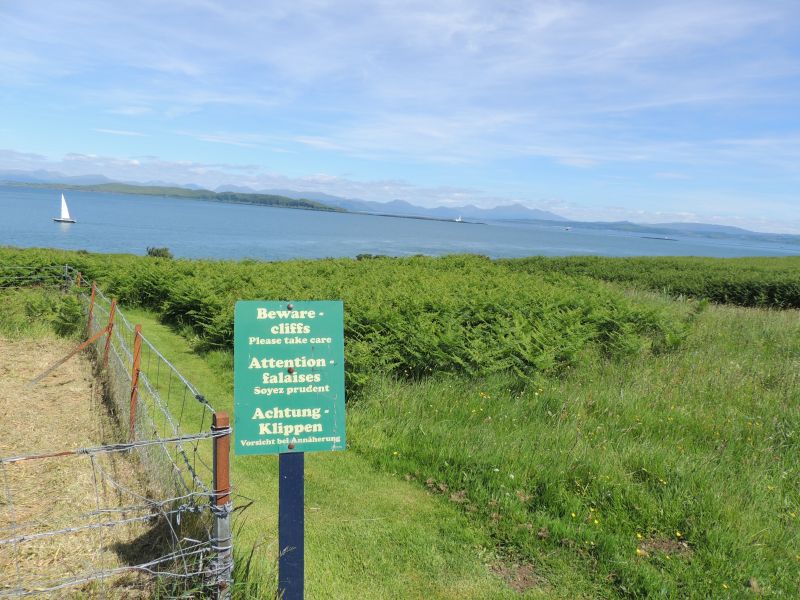 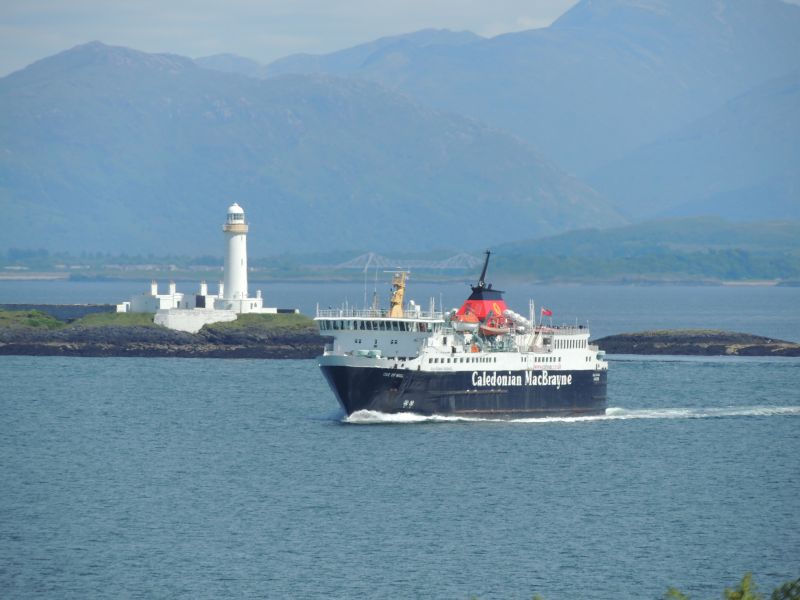 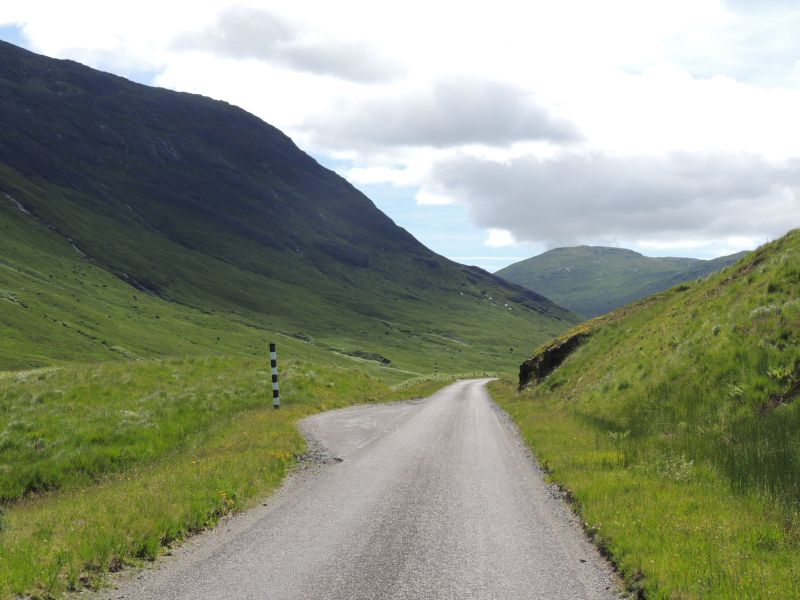